Hello to the readers of this blog. I never got around making a final post on this site because of a few reasons. However, after checking out some things about what readers are checking out on the blog, I decided to make this post. I have stopped making entries to this blog in 2017 because of school. I have since graduated and decided to do something else. The blog will never be deleted because it is important to have something like this online. I enjoyed doing the blog but I did not feel like doing any more blog posts. I was kind of losing interest in doing the blog.

Last year, I wanted to start my Youtube project but Leaving Neverland happened and it changed everything. I did eventually do the Youtube video but I realized that it was too much work and it did not turn out the way that I wanted it to turn out. I was advised to do a podcast and that is what I did. It is a lot of work doing a podcast but I really like doing the podcast.

I want to thank every last one you who read this blog and continue to read this blog. I did this blog to not only state the facts and the truth but to document what happened after Michael was killed in 2009. I hope you all learned something from this blog. 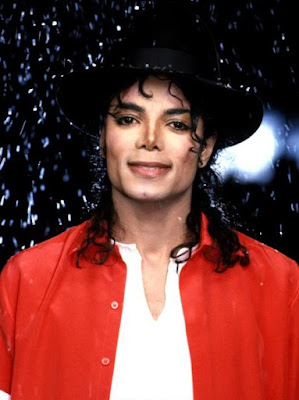 Review: Making Michael Inside The Career of Michael Jackson

These days, there are books about Michael that talk about all kinds of things about him: his personal life, his money, his impact, the false allegations, his music. However, there are a few books that focused on what made Michael the legend that he became and at times, those books are not widely used when describing Michael's impact. Making Michael Inside the Career of Michael Jackson by Mike Smallcombe is a rare book that not only focuses on the music but his impact, the promotion, his mindset and his genius. However, as I continue to read the book, I started to realize that this book was like so many books on Michael: a disappointment. The book, towards the later parts of his life, starts to become tabloid and facts about what Michael was really going through with Sony Music, AEG and his finances was not something the author wanted to discuss. 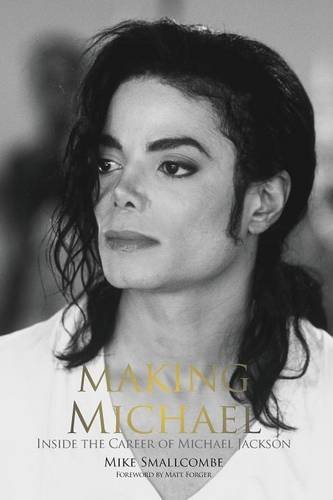 Great cover but the book not so much.

Dangerous 25: 25 Facts About the Dangerous Album and Era

On November 26, 2016, Dangerous will celebrate 25 years and when Michael was making the album, he originally was not going to a album of new music. Eventually, as he was working on the album, he probably start to realized that this album was an piece of work that literally changed the way he was seen as a musician, singer and legend. Dangerous was his first conscious album and he wanted to focus on issues that pop singers of his era were not really focused on. Dangerous is one of Michael's albums that majority of the mainstream media loves to ignore. The media would constantly dwell on Thriller and Off The Wall and if one is lucky, the media would make a big deal about Bad or History. Dangerous is the album that is underrated because that was the first time Michael not trying to chase any goal. I decided to do more research on my favorite album and because of this anniversary, I did a list of 25 facts about the album and the era. An era that was starting off very well but ended so badly and I will explain why I think that was the case. I hope you all enjoy this list and share it with anyone who loves Michael or loves music in general. 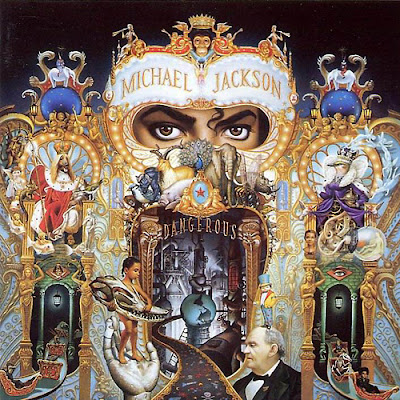 Michael Jackson stated so many times that he was a proud black man and for the sake of the truth, it needs to be repeated. People who want to truly learn about Michael need to really know this about him. They also need to know that he was a very empowered person. Empowerment is a topic that is often not discussed when it comes to Michael. That is mainly because some people who discuss about empowerment do not include Michael. The media and it some ways society, have done a real damage to Michael when he was alive. The many things that he stated about being black and empowered have been ignored. Even though we are in the seventh year of this harsh reality, Michael's empowerment is rarely discussed. I want this blog post to be about this side of Michael so that hopefully people start to not only see him as a entertainer, but a awakened, conscious and empowered man. 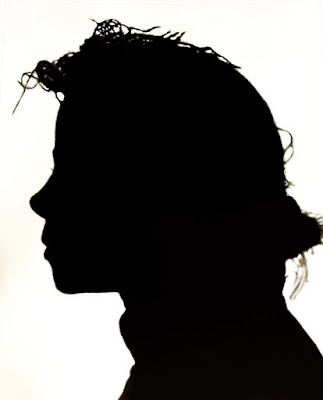 A Tribute To Prince Rogers Nelson

This is hard to believe that we are now living in a time when the greats of music in the 1980s: Michael, Whitney, David and Prince Rogers Nelson, are no longer with us. When my brother opened the door of his room and stated, "I have bad news", I would never thought that the news would be that Prince had died. At first, I was in denial and I checked my Facebook account and when I saw the news, I cried. I have to be honest, I am not a hardcore Prince fanatic and never will be. I had time to be one. I am a casual fan of Prince and I am one of those fans that likes the hits. However, I also had a distaste for him because of the comments that he stated about Michael.I soon learned that as time went on, he and Michael were friends. When I got older, I got to really into his music and watched his movies. After the death of Prince, I decided that I had to do a tribute to him on this blog. I want to discuss his career, impact, life, the truth about his "rivalry" with Michael and his legacy. My tribute will not be very detailed but to the point so do not expect this tribute to be a long thesis on how Prince made people think differently about black men and their masculinity and so on. Those types of articles have been done already. This is my version on how I see Prince and I hope you like it. 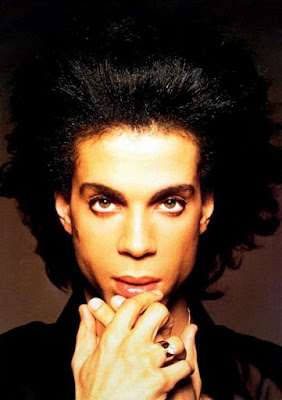 Review: Michael Jackson's Journey from Motown to Off The Wall

The latest documentary on Michael Jackson features the journey that Michael took from being the sweet, uber talented child star/teen hearthrob and lead singer of the Jackson 5/Jacksons to the beginning of his legendary career. Few child stars become icons and legends in the field of entertainment and Michael was the most successful of them all. It is not highly documented about how Michael transitioned from one realm to another so well and successfully. Finally, Spike Lee's Michael Jackson's Journey from Motown to Off The Wall, goes into the nitty gritty of how Michael made this rare and amazing transition. This review is not about what the documentary is focused on because it is obvious, but more about my honest opinions about certain things from the documentary. Even though I loved the film, there were some things that I noticed or looked into that I could not ignore. Finally, I will let you all know why I think that Spike should not do any more MJ related documentaries after the one on Thriller album. 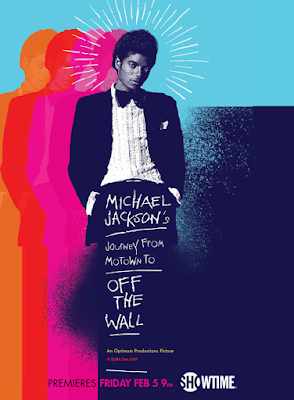 The Past and the Future Part 4

It is the end of the year and it is time to review the year that was 2015 in the MJ world. In this entry, I will spotlight the blogs and articles that were the best of the year. The sudden news of the ATV/Sony Music Catalogue being sold or being bought on the 30th anniversary of the purchase. I will explore the history of Michael's purchase and the video of comedian and activist Dick Gregory explaining the power of the catalogue that went viral. This year, the Jacksons did a reality show and it was the talk of the fan community. I will get into a subject that was mentioned on the show that shows that people will do anything for fame. I made a mistake doing a blog post that in hindsight was not suppose to be on this blog. I will explain why I feel that way and what I have decided to do with the entry. Michael's children are fighting back using social media and they don't care. I will tell you what I think. The upcoming events and milestones that will happen in 2016 and one was revealed this month that got me excited. Finally, the future of this blog has been bugging me for some time and I will finally get into what I am going to do with the blog.  I hope you enjoy this post as much as I did making it. Michael at the 1989 Soul Train Awards.

The views, opinions and commentary from this blog are mine's and mine's only. I am not representing anyone but myself when I post entries to this blog. Please be aware of that when you read this blog. Thanks.

In Michael's Own Words